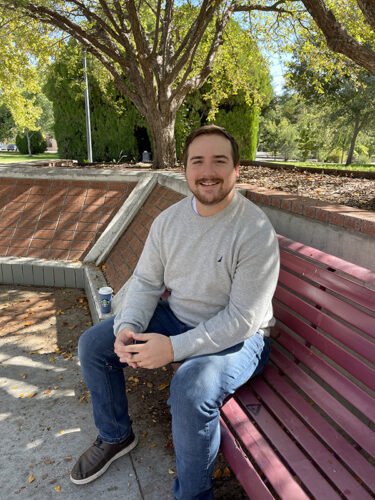 Luke Strebe won an award for his paper on robot efficiency. Courtesy photo.

Keeping robots working in the field for extended periods of time is a challenge. One New Mexico Tech mechanical engineering graduate student’s paper on the topic earned the top prize at an international controls conference.

Luke Strebe won the “Best Paper Award” at the Ninth International Conference of Control, Dynamic Systems, and Robotics (CDSR’22), held in Niagara Falls, Canada, this past summer, for “Battery Energy Maximization of a Solar Powered Unmanned Ground Vehicle in an Unknown Environment.”

The problem that Strebe’s paper addresses is not just how to keep a robot working on a mission out in the field – monitoring wildlife or collecting data – for months at a time, but how to help it gain energy in the field so it wouldn’t have to constantly return to a recharging station.

“If it has to go back to a charging station, it can’t go and just follow animals or collect data for months at a time,” he said. “We wanted to use a solar-powered robot where it can collect energy from the sun and recharge its battery.”

The next challenge Strebe tackled was figuring out how to position the robot in locations where there were patches of sunlight so the robot could charge itself.

“Unless you know where the sunlight is going to be, it’s hard to keep a robot alive for months at a time and to path plan – the way the robot needs to move to its goal,” he said.

Strebe used what’s known as optimal control theory to determine how to maximize the battery life on the robot, developing an algorithm to help it find sunlight and charge itself as it completes its mission. He presented his paper via video presentation at the conference, emphasizing the mathematics behind the robot’s controls.

Strebe said the research he detailed in his award-winning paper is part of the ongoing work he’s doing for his master’s thesis.

“We know where the robot should go, so now we’re working on the path to get it there,” he said. 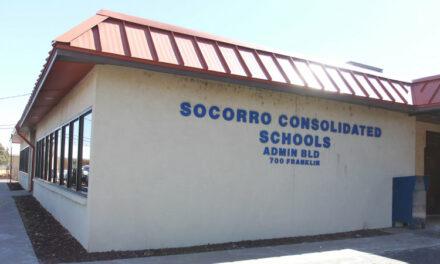 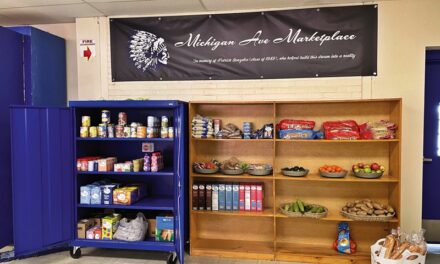