“We will consider calling it controlled once we receive sufficient moisture on it,” Cason says. “It is currently an ICT5 (Incident Commander Type 5), and the local district fire staff is managing the IC position.”

There is still ongoing fire suppression repair, which consists of putting in water bars, brush and seeding dozer lines.

“We also received a Burn Area Emergency Response assessment, which helps with making decisions regarding what hazards we currently have and future hazards which may come with heavy rains,” Cason said. “Once we get some of the BAER remedies in place, we are looking at shrinking the closure area to the burn scar until we see what effects we get with our monsoons.”

The Magdalena Ranger District has had a lot of pre-work implemented with the use of prescribed burning and thinning treatments. However, there are still many acres that need treatment to help prevent large catastrophic fires from occurring.

“We are looking at areas of heavy fuel loading and planning future fuels thinning and watershed restoration projects in the district,” Cason said. “We are still early in the fire season, and with the Southwest receiving more starts, we want to ensure our firefighters have what they need to endure the long season ahead of them.”

Cason also had praise for the local support of firefighters.

“I would like to thank our community on their support through the Bear Trap Fire,” she said. “Every Incident Command Team commented on the support and generosity of our community.” 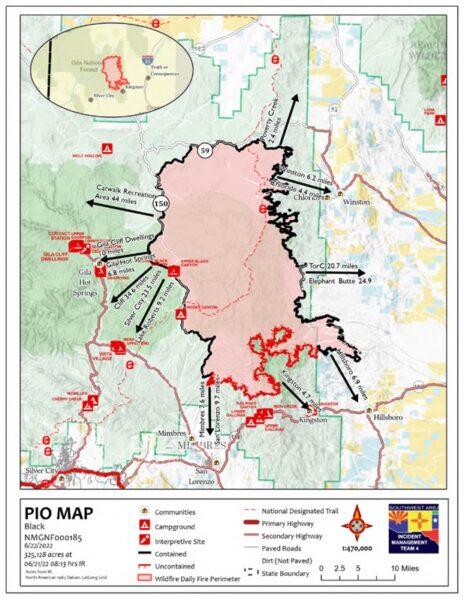 Looking south toward Gila National Forest, as of Monday the Black Fire has grown to approximately 325,111 acres. At the same time containment has grown to 68 percent, up from 47 percent last week. Although there are isolated hot spots within the fire lines, officials believe the fire will likely not advance over the next few days due to the moisture, cloud cover and cooler temperatures that moved in over the last few days.

It is burning in the southern edge of the Aldo Leopold Wilderness about 33 miles west-southwest of Truth or Consequences.

The weather continues to play a major factor in fire suppression, with a flash flood watch issued Monday and ending yesterday.

A release from Gila National Forest said that although rains have reduced fire activity, firefighters continue to conduct daily reconnaissance flights to monitor the fire area. As the immediate threat to Kingston has lessened, firefighters are removing hoses and sprinklers from this area. Crews are implementing road repairs on the southeast perimeter of the fire near Ladder Ranch and on the western side from Middle Mesa heading north on Highway 61 to Beaverhead Station.

Highway 152 is now open from Kingston to San Lorenzo. Smoke has become less visible as rainstorms have moved into the Black Fire area.

In the meantime, firefighters are scouting and assessing the Black Fire for additional suppression repair needs including backhaul of equipment, seeding to revegetate cleared areas, and rehabilitation of dozer lines and handlines.

Five structures in the forest have burned. The Black Fire is believed to be human-caused and is under investigation.

The fire is being fought by 1,016 firefighters. 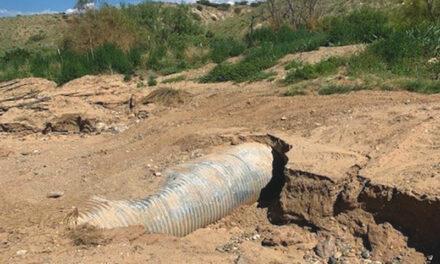 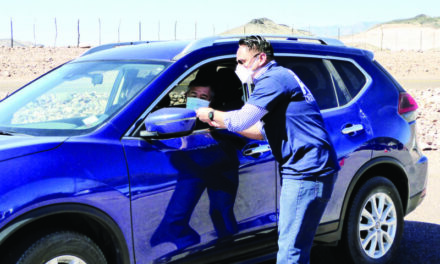