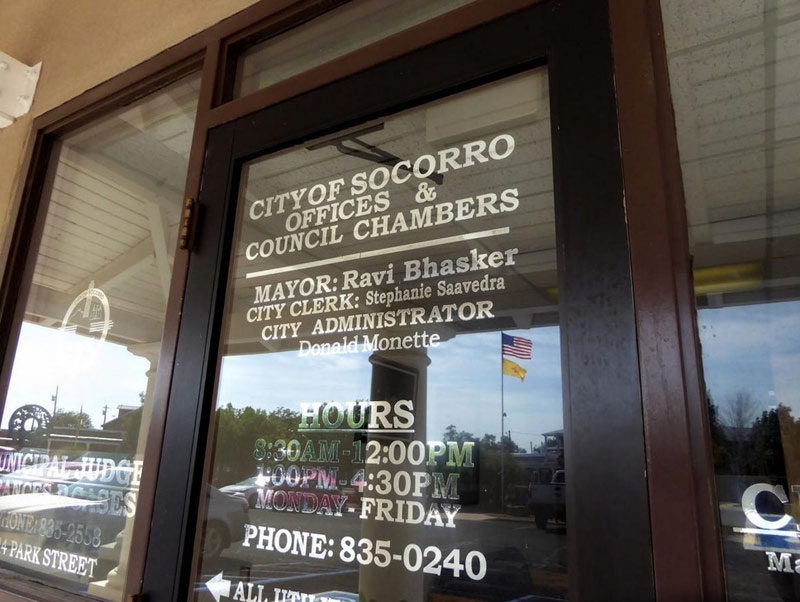 Tuesday’s meeting of the Socorro City Council will include a public hearing for residents to voice their prefer­ences on what funding the city should prioritize for infrastruc­ture projects. In other words, the Infrastructure Capital Improvement Plan, or ICIP.

City Administrator Donald Monette encourages members of the public to attend the meeting and voice their opinion on what projects are needed in Socorro.

“Just about every time, maybe 95 percent to 99 per­cent of the funding sources we approach to get these projects done, the first question out of their mouth is, ‘Is it on your ICIP?’” Monette said. “And the second question is, ‘Is it in your top five?’

“So it’s very helpful to know, and to have, these things prioritized in the correct order, so when we do ask for money, we can say yes to both those questions.”

The ICIP is the annual plan that establishes planning priorities for anticipated capital projects. The state-coordinated ICIP process encourages entities to plan for the development of capital improvements so that they do not find themselves in emergency situations, but can plan for, fund, and develop infrastructure at a pace that sustains their activities.

“It’s like a wish list for city improvements,” Monette said. “It’s for Department of Transportation funding, it’s for Community Development Block Grants (CDBG), it’s from the Clean Water State revolving fund, you name it. Any place we go to ask for money, it’s usually the first question. Is it on your ICIP?”

Monette said when it comes to capital outlay, “the legislators want to know if it’s a top priority. “That’s why it’s a resolution. It says yes, this is what our city wants,” he said. “And without getting input from the public, it might be what the councilors randomly hear on the street.

“We have two more public meetings on July 5 and July 18, and we need the public’s input,” Monette said. “People can also contact the councilors and all their contact information is on our website.”

The resolution must be passed by August 1, he said. “So that way I have time to input the information into the state system, and that is due on August 19.”

The plan will be submitted to the New Mexico Department of Finance and Administration for consideration during the 2023 session of the New Mexico State Legislature in January.

Funding, if approved by the legislature, will come from either state or federal grants. The ICIP establishes planning priorities for anticipated capital projects. In other words, the ICIP is the city’s roadmap for future capital outlay and CDBG funds, allowing the mayor and city council to better prepare for grant opportunities. 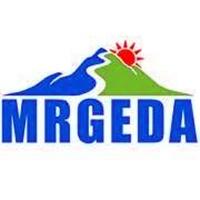 MRGEDA looks to expand use of community kitchen 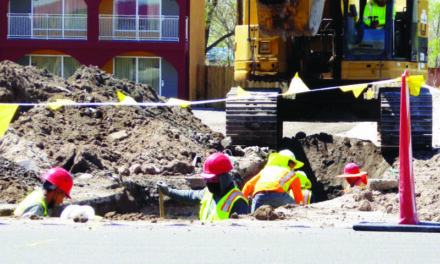