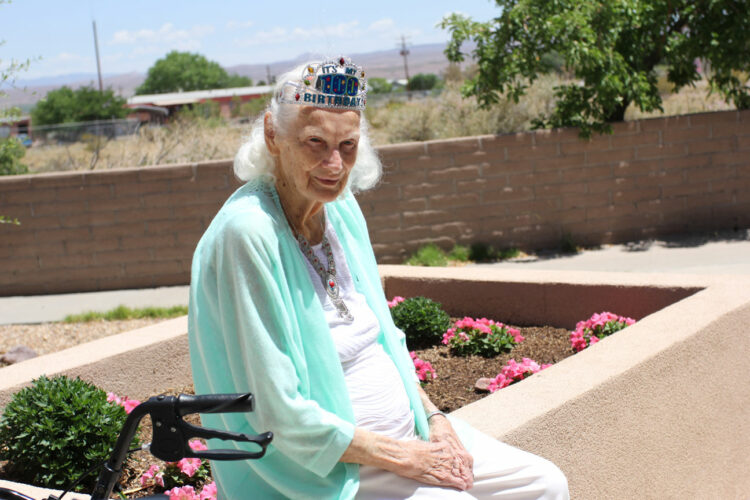 Cissy Reynolds shows off the crown her family bought her to celebrate her 100th birthday. Reynolds said she is surprised to have reached 100 years old.
Cathy Cook | El Defensor Chieftain

Although she celebrated her 100th birthday Saturday, Socorro County resident Thelma Reynolds, better known as Cissy, doesn’t have any advice for longevity. She’s surprised to be celebrating her centennial and certainly doesn’t feel 100.

“Everybody guesses me at no later than 80,” she said. “They say, ‘Oh it can’t be’ and I say, ‘Well it is,’ but I don’t believe it either because I’m not in a wheelchair, I’m walking around and I take care of myself completely. I don’t have any help. I dress myself. I make my bed. I do everything myself and it doesn’t seem that I could possibly be 100. I can’t believe it either and I don’t know why I am. I have no idea.”

Reynolds was restless much of her adult life, moving cross country from Missouri to California, three times to Oregon and back across the country to Vermont with her daughter’s family.

“My house was just like a greenhouse and so was hers, so she had all the plants in the back of her car and then next was my granddaughter with their Bronco and a house trailer. Then behind that was me with my station wagon and all the electrical equipment and we caravanned from California to Vermont. It took us 10 days, but we took our time and just drove from after daylight to almost dark and then we slept in the trailer,” said Reynolds.

Moving from bustling Denver to rural Magdalena was a culture shock for Reynolds, but after a year she fell in love with the village.

“I think it was the people. They are so quiet. They’re not rowdy,” she said.

Reynolds isn’t sure what made her so restless through the years, just that if she wanted to do something, she’d do it.

“I’d drive up to Oregon and get a job for work and stick around maybe three years and back down to California again.”

She always left workplaces on good terms, so she’d have a job if she moved back. Reynolds worked at Woolworths Department Store and as a waitress. In her later years, she also worked as a caregiver and then as a demonstrator in a Sam’s Club. She has a lot of appreciation for the CNAs at

Good Samaritan in Socorro, where she currently resides, because of the 10 years she worked as a caregiver in Vermont.

“I loved it, but I was the oldest one there. I was older than any of our patients and it just got to be, I figured too much. I was in my 90s,” she said.

Reynolds was born and raised in the Ozark Mountains, just a little north of Springfield, Missouri.

“I was the only child until I was 15, and then my sister came along and being an only child and being spoiled, my father spoiled me rotten, I didn’t like her so I didn’t have anything to do with her,” she said. “My mom walked in one day and slapped her down in my lap and I sat there and I held her and I said, ‘What do I do with this?’ She walked out of the room and I was stuck with her. And it finally, it dawned on me, that was my sister and I better accept it, and that was it. And we are so close it is pitiful, even now.”

Their father was a disabled WWI veteran who raised them on a small Missouri farm, where he grew alfalfa and corn.

“He had a plate in his head, so he would lose it sometimes and have the memory of a 12-year-old. Sometimes he took off and just went. Sometimes he went out in the woods and stayed for a week or so until he got over it and he would come back.”

But he took good care of Reynolds and her younger sister, she said.

At 19, Reynolds left home. She was engaged to a serviceman and followed him to California. Since he was younger than Reynolds, they needed his mother’s approval to get married, but she decided he was too young.

“Then he had to go in the service, and I don’t know, somewhere down the line we got apart. It’s just one of those things,” said Reynolds.

Reynolds’ family followed her to California and they all made their home there. Now she has family spread across the country, with five grandchildren in five different states: New Mexico, Arizona, California, New York and New Hampshire.

Reynolds’s sister still lives in Denver. Until the pandemic, she drove down to visit every three months. The isolation caused by the pandemic has impacted Reynolds and her fellow residents at Good Samaritan, she said.

“I’m losing memory. I’m\ just starting to do that and that’s a surprise, because as old as I am, I had my memory up to two months ago, real good. I could remember anything and everything. Now I forget when I’m talking. Half the time, I forget what I’m trying to say.”

After leaving the facility for doctors’ visits, Reynolds had to completely isolate in a room by herself for 28 days. She kept herself occupied by listening to audio books.

“Before the lockdown, we cooked, we did crafts, we made things and it was something to do all the time. We played games and were always doing something and now we do nothing and it’s boring.”

Although she’s been isolated during the pandemic, she was able to celebrate her birthday with cake and ice cream with nine other residents gathered in the dining hall. Her family also visited on her birthday. 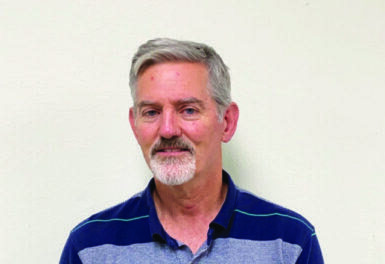 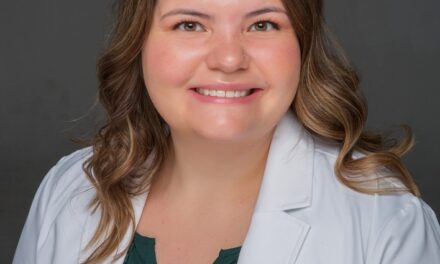 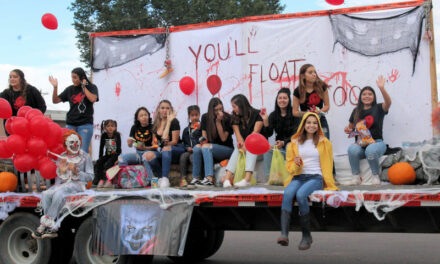