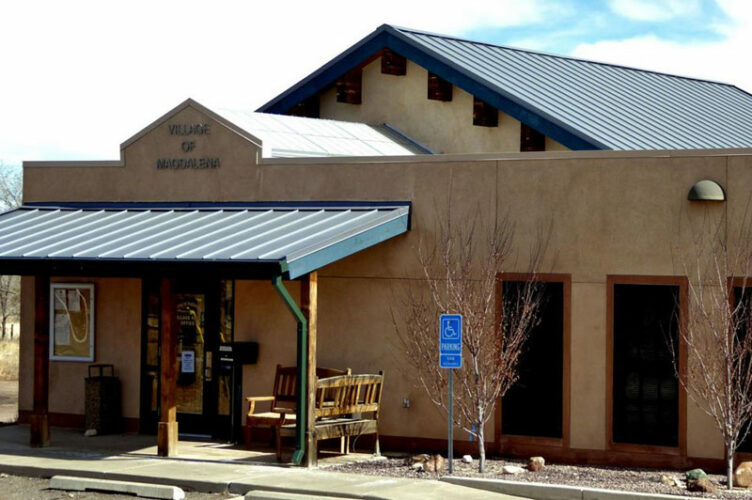 The Magdalena Village Board of Trustees at its Monday night Zoom meeting discussed proposed water rate increases. Mayor Richard Rumpf told the trustees the current rates are not paying for the cost of delivering the service.

“The expense for operating village utilities – water, sewer and trash – is considerably more than what has been taken in,” he said. “We also have some expenses coming up in the future.”

The base rate for water usage would be $26, an increase of $2, meaning that whether a customer uses one gallon or 1,999 gallons of water in one month, the cost will still be $26.

“We also have to raise our water and sewer tap fees to be more in line with what it actually costs to do,” Rumpf said.

“We’re trying to keep the revenue up to where they should be,” he said. “I know it’s not good timing right now. I know I’ll have to adjust my budget.”

Rumpf said this would be the first rate increase since 2015.

“Actually, the sewer rate was not raised the last time. It’s been underfunded,” he said. “Today, it’s up for discussion prior to approval to publish the ordinance.”

The matter will be on the agenda for public input at the next village board meeting, Monday Feb. 22, at 5 p.m.

In his Mayor’s Report, Rumpf said one of the lagoon’s three monitoring wells is dry.

“We have to drill a new one,” he said. “One bid we got was for $20,000, and we’re going to be under a time limit for that. Within 30 days we have to give them a game plan. I talked to the Rural Water Association and we can get a loan from the National Rural Water Association to cover that cost. We are waiting on two more bids from other well drillers. County back to partial reopening 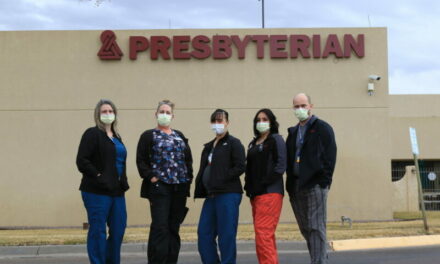 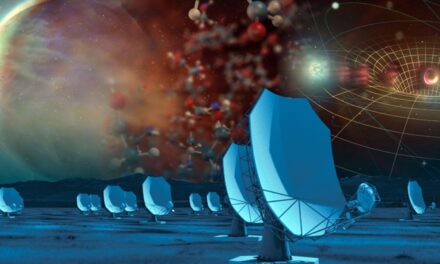