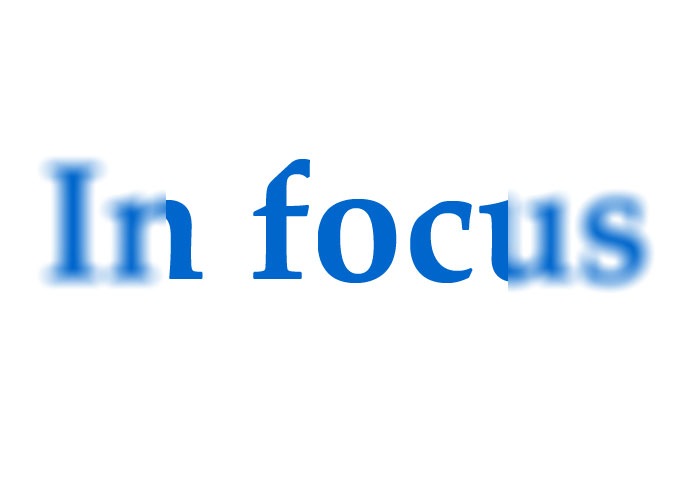 If there is one tradition that will never stop in my family, it’s making Christmas cookies.

In the beginning of December each year, my grandma would take out her recipe book to start preparing all of the ingredients. She lived with us for over 14 years so I always made sure the cookies were made.

When it was time to start making the dough, I headed over to her side of the house to “supervise” as she hand-made the dough. I always said my job was to taste-test the cookie dough, but I got in trouble for eating it.

Tyler, my brother, had an actual job during the process, which was to mix the dough.

A very long 24 hours later, we were allowed to do the cut-outs as the dough had to sit in the fridge for a day. Grandma would take out all of the baking pans because it looked like we were making enough cookies to feed an army.

Even with all the cookies we made, we were lucky if there was any left on Christmas Day. If my grandparents were coming up from Florida for Christmas, there was a very good chance the cookies would be gone.

The first step was to preheat the oven.

The silicone pastry mat was then covered in flour to make sure the cut-outs would not stick to the baking pan as they were cooking. Normally, Tyler would take the rolling pan and spread out the dough because he is the strongest. We would dump out the gallonsized bag of cookie cutters and get to work.

Whenever Grandma wasn’t looking, we (mainly me) snuck some cookie dough. The hard part was not getting caught – she was really good at turning back around as I was putting the cookie dough in my mouth.

With the amount of dough made, it usually took over an hour to cut out all the cookies.

The following day was always my favorite. It was time to make the frosting.

There was nothing better than sitting on Grandma’s counter as she put random amounts of Cisco, powdered sugar, milk and vanilla into a bowl. Every few minutes, I was handed a spoon-full of frosting until I said it was perfect.

At night, all of us frosted the cookies and loaded some of them with sprinkles.

The night was not over until my mom or dad got as much frosting on me as possible. Mom normally started the frosting fight. Tyler would jump in next and Dad would make sure to get it all over my face and in my hair. One of us would go after Grandma.

Once Grandma’s health started to decline, it was up to Mom and I to make the dough and the frosting. We always say how our biggest mistake was not having Grandma teach us how to do everything.

My first year in New Mexico was the first time I made the dough by myself. I had no idea what I was doing. I started making it one night after a West Las Vegas basketball game.

It went horribly wrong and resulted with a 10 p.m. phone call to my mom. She woke up in a panic and thought something was wrong as it was midnight in New York. I only got in a little trouble for that one.

I think I made the dough three times that year, and went through an insane amount of flour as the recipe calls for five cups.

Last year, I bought enough flour in case I had to remake it multiple times, but I got it right on the first try.

Let’s see how many tries it takes me this year. This is the first year making the cookies that Grandma won’t be with us.

It will be a very hard Christmas, especially since I won’t be going home for the holidays.

Cookie-making must continue. While it’s going to be a sad day making the cookies, being able to make them with Nate will be a bright spot.

We also have our puppy, Tigger, who will be jumping all over us as they are being made. 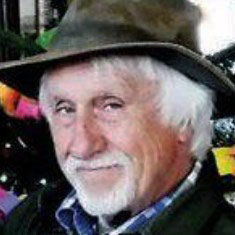 Let us eat cake at least once a year 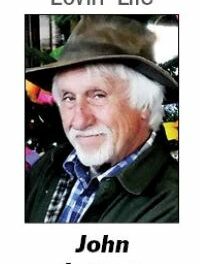 Lining up for my Fauci ouchie

Fire Weather
April 13, 2021, 7:59 am
Come as close as possible to the heart of your community.
Subscribe Today!