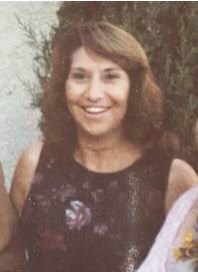 Deborah Darlene Montoya, 59, of Socorro, passed away on the afternoon of April 16, 2020, at her residence in Luis Lopez, New Mexico.

Deborah was born on August 15 in Socorro New Mexico she was the daughter of Mary Jane Garcia and Robert Montoya she was also the third oldest of four siblings.

Deborah graduated from New Mexico State University with her masters in computer science.

Services were not held due to COVID-19 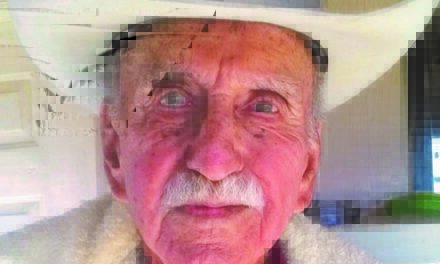 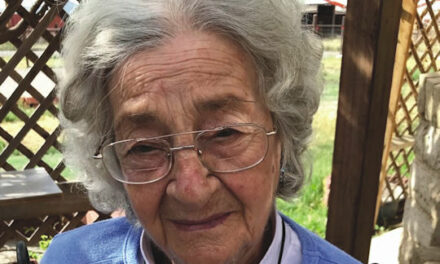 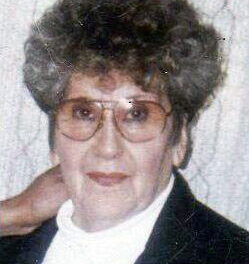