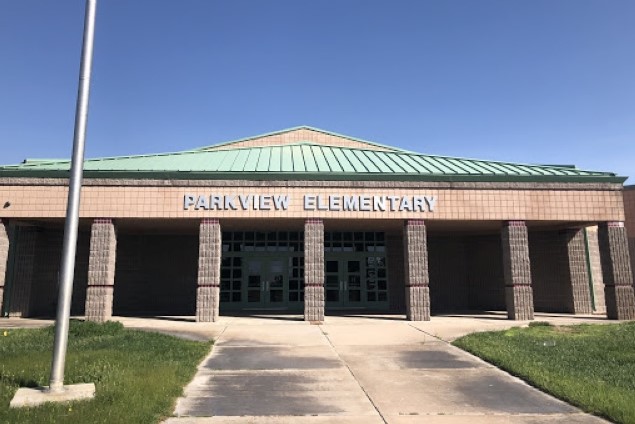 During the week of Jan. 11, there was a burglary at Parkview Elementary school.

Socorro Consolidated Schools Superintendent Ron Hendrix said the burglary happened on Thursday, Jan. 14 as the suspect spent time in a classroom and then left on Friday, Jan. 15.

“They threw a firework in the building before they left so the alarms went off and they started finding stuff after that and realized it was stolen,” Hendrix said.

According to the incident report, Lawrence Baca of the Socorro Fire Department arrived on the scene first due to the fire alarm going off and noticed that fireworks had gone off in the Kindergarten Hall. Officer William Brannan then arrived on the scene and was advised that an AED machine valued at $2,500 was stolen.

Hendrix said that one laptop, eight Chromebooks, keys and backpacks were also stolen.

The Socorro Police Department was able to use video surveillance from Parkview Elementary to identify the subject.

The suspect was then taken to the residence where the officers located the computers. He was taken back to the police department where he said he had “taken items like pens and pencils” and “ate items inside the school.”

According to the incident report, they were advised to release the suspect and file charges.

The suspect also went back to the police department to meet with officer Brannan and “return the key to the school.” 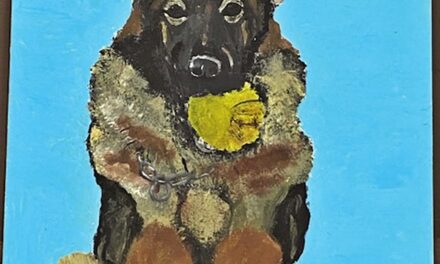