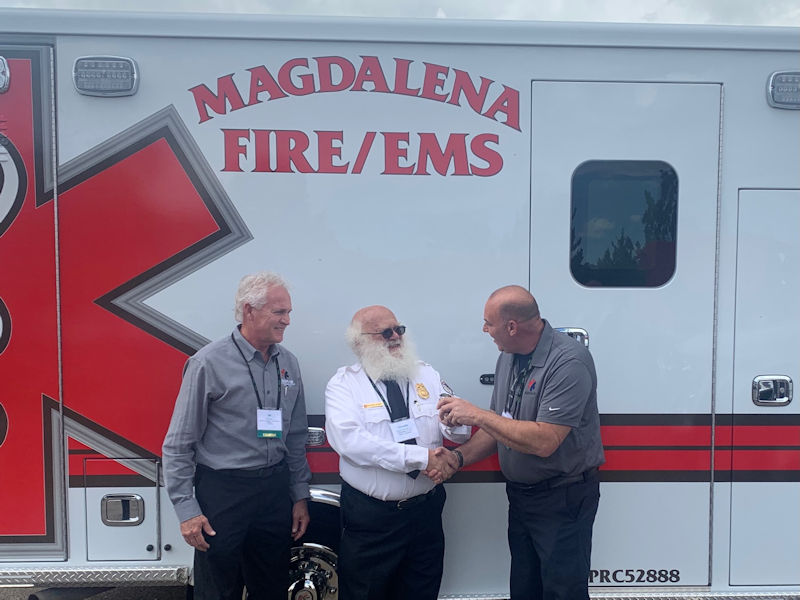 The Magdalena Village Board of Trustees Monday night voted to increase the monthly stipend for the mayor. The measure, which stipulates that the stipend would go into effect with the next mayoral term, was approved unanimously by the Trustees.

The current term of Mayor Richard Rumpf ends on Dec. 31. He is running for another term in the Nov. 2 election.

The stipend comes with a requirement that the mayor justifies Village work.

“A mayor who logs at least 50 work hours per month, whether they be performed in village offices, in the community, or elsewhere, shall receive a monthly stipend in the amount of $1,000,” the ordinance reads.

The ordinance stipulates that any unused hours cannot be transferred to the following month.

The village charter prohibits salaries for elected officials including the mayor, trustees and Municipal Judge.

The stipend would go into effect on January 1.

The Trustees voted to postpone a vote on an ordinance laying out guidelines for the sale of recreational and medical cannabis. The ordinance outlines when and where cannabis products may be sold and limits the smoking of cannabis products to a licensed cannabis consumption area “where smoke does not infiltrate other indoor workplaces or other indoor public places where smoking is otherwise prohibited.”

The ordinance also prohibits the smoking of cannabis outdoors and restricts the sale of cannabis products to persons 21 years of age.

The ordinance will be revisited at the next Village Board meeting.

The Board also approved the posting of openings for a full-time Deputy Marshal position and a Joint Utility Worker.

In other Village business:

Delivery of a new ambulance for Magdalena’s Fire Department was a welcome sight for Rumpf, who said he and the Village Board of Trustees have been working on getting it for months.

“The previous ambulance was 1997,” Rumpf said. “It was 24 years old, well beyond its useful life expectancy. This one will be good for 15 or 20 years, hopefully.”

The ambulance was funded through a legislative grant.

“We requested a small amount, and they gave us $320,000 which allowed us to purchase a high-end ambulance unit,” he said.

No matching funds were required.

“We’ll also be receiving a new heart monitor system and a powered stair chair for moving patients,” he said. “Also upgrading the cot that we use to transport people.” 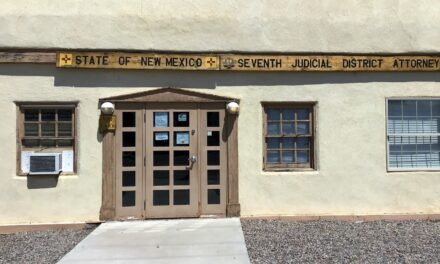 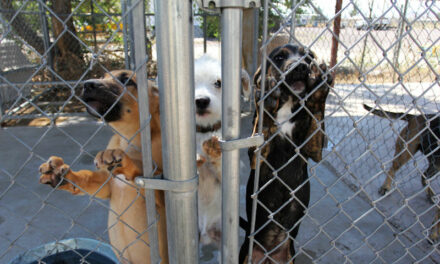 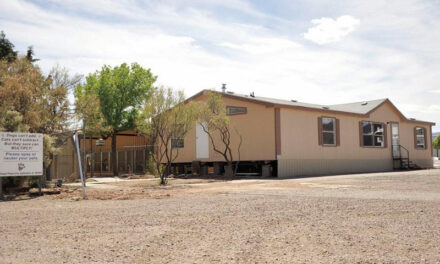