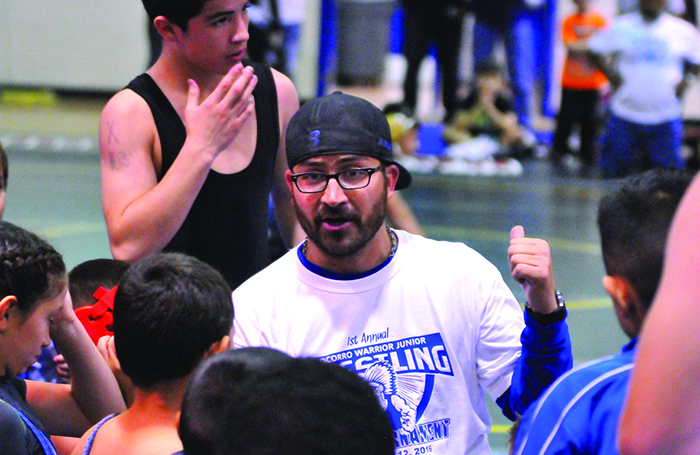 After fear of canceling the entire fall sports season just two weeks ago, the New Mexico Activities Association and Director Sally Marquez recently released a schedule that appears might allow all high school sports to take place – just not at the prescribed times during a regular prep sports season.

Cross Country and volleyball are scheduled to begin in September and October, respectively, but according the the NMAA football, soccer and wrestling will begin their season in the winter and fall months.

For example, football in New Mexico has a tentative start date of February 22, 2021, while wresting, baseball, softball and track and field have a proposed start date of April 5 next year.

Swimming and diving along with basketball have a tentative start date of January 4, 2021.

Cross country, per the NMAA is slated for a September 14 start, and golf in Socorro might have a fall season on that same date.

Volleyball is scheduled to begin October 5.

All seasons however will be abbreviated.

Football will play a seven-game schedule, baseball will be limited to 20 games, boys and girls soccer will play 14 matches, volleyball will play 18 matches and wrestling qualifications will begin at 22 points through just six events.

While the opportunity to compete at any point seems well-welcomed by coaches, there are logistic issues that could feasibly become problematic heading towards the new and abridged seasons.

In considering wrestling and football, the gridiron Warriors are scheduled to begin play in late February and possibly play into early May, and given their recent history of late runs into the playoffs that could possibly interfere with any student athletes who might want to participate in both sports.

The same holds true for any students who may want to participate in baseball and track and field simultaneously, which both begin on April 5, 2021.

In spite of the overlap however, Socorro Athletic Director and coach Alex Johnson remains optimistic.

“There will a hierarchy of preference. Say guess what, you’re in basketball season and you guys are making a run. There is zero pressure from football. You go do you and we’ll make it work until you get here,” Johnson said. “That will be a very important conversation. But I would argue that maybe you’re not seeing the Mike Armijos,” referencing the former standout Socorro two-sport athlete, “but you’re going to see some this year because you’re going to have to.”

Yet another issue is having athletes play in the cold, which is technically normally a good thing meaning your team has made the playoffs. This upcoming season might be different, but it almost remains the same for coaches.

“It’s like if you’re playing cold weather football you’ve had a successful season. It’s that same mentality that we’ll play anytime, any place, anywhere. And it’s really true,” Johnson said. “Kids are going to have to choose. I really don’t think you address it with you kids first, you address it with your coaches. Here’s the deal for me. I’m the head boys track coach, but I’m also the athletic director so I wear a lot of hats.”

The Warriors, according to Johnson will open their abbreviated season with a rematch from the 2020 Class 3A state championship game against Hope Christian, then follow with up with a game against traditional powerhouse St. Michael’s.

“(Damien) Ocampo would not shy away from it when we were scheduling it. He said okay man. If we really are what we say we’re about, then you don’t shy away from a game like this. Then we follow that up with St. Mike’s, which is also good,” Johnson said. “We feel really good where our schedule is at right now. We’re going to have a game limitation of seven games, and preparation has really been ongoing this entire time. We’ve been home, we’ve been zooming with our kids. And everybody is in the same boat, so it’s not like there’s a competitive advantage whether you’re in the north part of the state or south.”

Again, one of the positives that has resulted during the shutdown is that high school athletes and coaches are being afforded more time to train and prepare for their upcoming seasons, regardless of when they might actually happen.

Socorro wrestling coach coach Joel Partridge said he likes the part where his kids can train, despite current restrictions.

“There’s a lot of restrictions in place right now. As long as the kids are self-motivated, we’re sending out home workouts for them to do and trying to keep them busy. But we’re limited in our interaction with them so it’s a little bit difficult,” he said. “I think that all of us as coaches need to take a step back and realize that this is an unconventional time that we’re in and now more than ever, we need to work with one another to get the most out of it for the kids. Not for us, but for them. We’re competitive. We want to win in all of our sports obviously, but we want our kids to have success. These kids have been through a lot. It would be nice for the kids to leave and have the opportunity to do what they want to do.”

The current NMAA schedule carefully outlines the parameters for upcoming prep sports seasons, but it also forces student-athletes to possibly continue participating in those sports past graduation.

For example wrestling, baseball, softball and track and field could, given the success of any given program, run all the way into the second and third weeks of June, well after most graduation dates.

“It’s me personally okay versus what the rule is. I defer to the rule, and the rule this year is extending eligibility past the graduation date for all high school athletes,” Johnson said. “I think they will stick with it because they know what it’s like from first hand or second hand experience what it’s like watching your friends lose a season.” 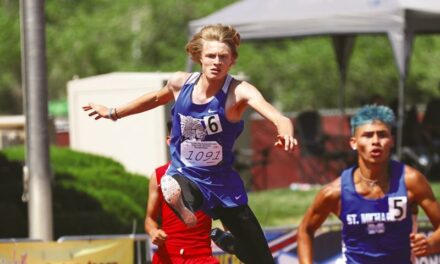 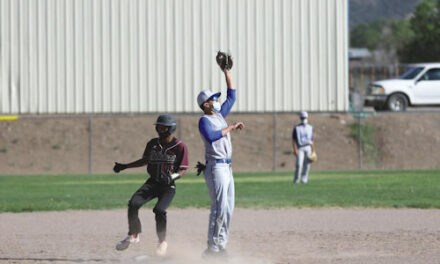 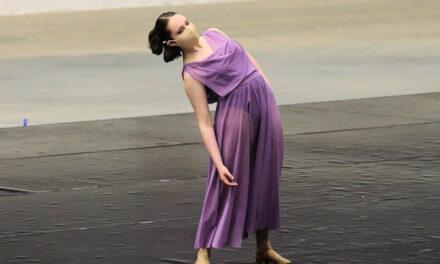 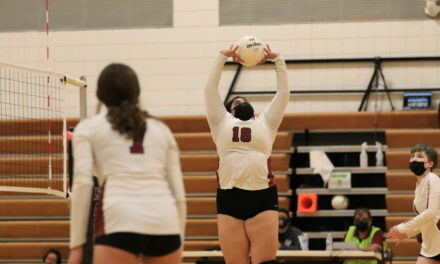