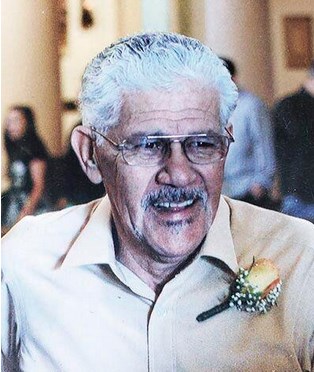 Slim was the third son of six children born to Luciano Sr. and Jenny Gutierrez.

Slim lived part of his life in Los Angeles, California to then return to his hometown of Socorro. Slim the “Jokester” will forever be known as the story telling man with the great one-liners. Known for his love of music and dancing, Slim referred to himself as “Boogie Man Blues”. Slim had a love for sports, playing baseball and football at Socorro High School, it continued as he enjoyed watching it on television. Slim’s favorite football teams were the Los Angeles Rams and Oakland Raiders. He also enjoyed watching NASCAR, but his true love was watching his Los Angeles Dodgers.

Slim is survived by his daughter, Rebecca (Santiago) and a son, Charles (Connie); grandchildren Henry, Stephanie, Marissa, Nicholas, Anthony, Marcelino and great granddaughters Madelin and Gwyneth. Slim also leaves behind his brothers, Joe and Rick (Grace), a sister Mela (Leandro) and a sisterin-law Ernie; as well as many nieces, nephews and friends.

Slim was preceded in death by his parents, brothers Tony and Greg and sisters-in-law’s, Mary Jane and Barbara.

Unfortunately, due to the closures and health concerns associated with the Covid-19 virus, celebration of life will be postponed until further notice.

There will be a memorial mass and inurnment for Luciano (Slim) Gutierrez at a later date.

To view information or leave a condolence, please visit www.danielsfuneral. com. Luciano’s care has been entrusted to: Daniels Family Funeral Services in Socorro 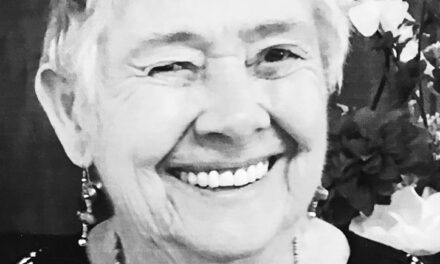 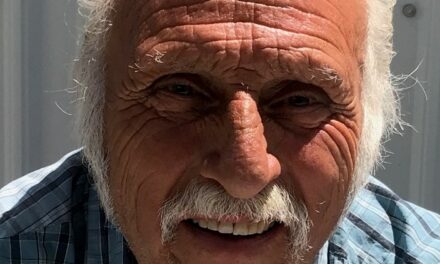 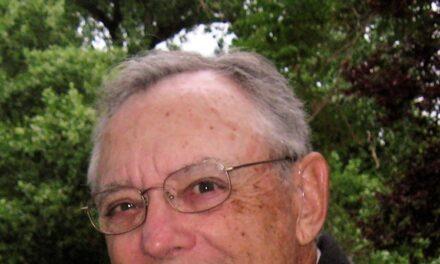 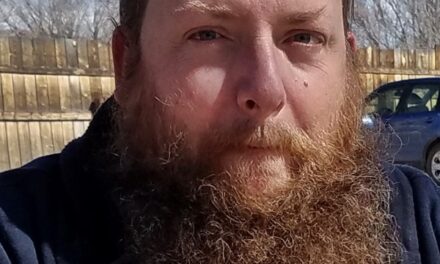